.
I am about to start reading CLOUD ATLAS by David Mitchell (2004).
If I happen to real-time review it, my thoughts will appear in the stream below or be found by clicking on this post’s title.
My earlier comments on his THE BONE CLOCKS here.
A real-time review by Des Lewis.

Posted by Nemonymous at 8:45 pm No comments: Links to this post 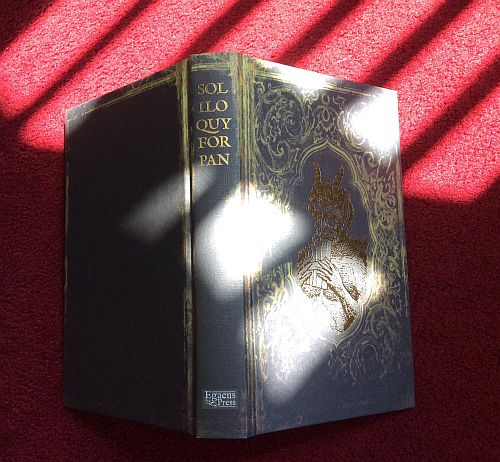 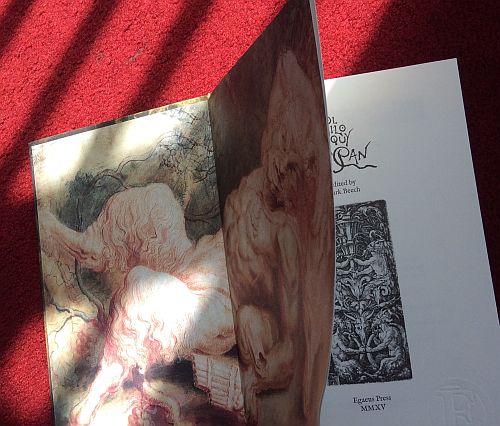 A real-time review by Des Lewis
I have just received this book as purchased from the publisher.

Anthology: Stories and Artwork
A distressed book to die for. Holding it is believing.

I intend to real-time review this book and, when I do, you will be able to find it in the thought stream below or by clicking on this post’s title above.

The following video can be played from here: https://dflewisreviews.wordpress.com/2015/06/16/sol-ilo-quy-for-pan/#comment-4750


Posted by Nemonymous at 1:25 pm No comments: Links to this post